A mediocre plan that someone can adhere to is stronger than the perfect plan that they can’t.

The contemporary practitioner now knows that calories and macronutrients are secondary to creating a process that a client or athlete can adhere to. Being able to communicate effectively, change behaviours an build influential relationships is now imperative to getting results with everyone you work with.

The Art & Science of Nutrition Counselling Conference brings you true experts in the field of psychology, communication and behaviour change.

Speakers on the Day

Dr Rob Yeung is a psychologist with over 20 years of experience of developing people. He speaks at conferences internationally, runs workshops and provides one-to-one coaching. His corporate clients include: BBC, British Airways, HSBC and KPMG.

He has a doctorate in psychology from King’s College London. He is a chartered psychologist and Associate Fellow of the British Psychological Society. Based on his academic background, he has established a reputation for recommending interventions that are backed by scientific evidence.

He is the author of over 20 books on topics such as confidence, influence and persuasion, high achievement and behaviour change. His books include How To Stand Out: Proven Tactics for Getting Noticed and You Can Change Your Life: Easy Steps to Getting What You Want. Several of his books have been either UK or international number one bestsellers and his books have been translated into languages including Greek, Chinese, Spanish and Arabic.

He has presented several TV shows for the BBC and is a frequent guest on both BBC and CNN news as well as a regular on radio including The Jeremy Vine Show on BBC Radio 2. He has either written for or been quoted in hundreds of publications ranging from the Financial Times, Daily Telegraph and Guardian as well as magazines including Men’s Health and Psychologies.

Cathy is a communications specialist, with the last 12 years of her 32-year police career, seeing her trained and deployed as a hostage and crisis negotiator. Not only was Cathy deployed frequently as a negotiator but hs also managed a national team and had responsibility for training and developing negotiation techniques. To say her communication skills are enhanced is an understatement and since completing her police service, Cathy has brought a powerful package of communication skills to our world.

Cathy now runs her own business, The Art of Communication, sharing powerful and effective communication skills to fitness and health professionals. She has delivered workshops, communication master classes and courses to numerous organisations including Lift The Bar, Good Health and Fitness, Dundee University, The Royal College of Surgeons and Edinburgh Dental Education Centre to name but a few! Cathy shares her skills in a lighthearted and engaging way and truly helps bring life and simplicity to communication.

Martin is a clinical performance nutritionist, motivational speaker & educator; he is the CEO of www.Mac-Nutrition.com, the UK’s leading consultancy for nutrition advice and the founder of Mac-Nutrition Uni, the UK’s first ever 12-month, evidence-based, online nutrition course.

Having previously been a Registered Nutritionist with the Association for Nutrition, holding a BSc in Sport and Exercise Science and postgraduates in both Sports Nutrition and Clinical Nutrition. He is well known for his online social media presence and his unwavering endeavours to promote integrity and evidence-based practice and to bring them to the forefront of the industry.

Previously a university lecturer and practitioner, Martin’s work is now predominantly as a consultant to organisations such as Universal Pictures, teams such as Derby County FC and governing bodies such as British Weight Lifting. The rest of Martin’s time is either spent delivering expert guest lectures nationally and internationally, or spent working with a small number of exclusive clients between London, Dubai and Geneva.

Lloyd is a Registered Dietitian and Performance Nutritionist. After studying Sports Science at Brunel University he realised his passion was in Nutrition. He went onto to study Dietetics at Hertfordshire University and work in the NHS for 2 years as a specialist weight management Dietitian. During this time Lloyd wanted to improve himself as a practitioner so attended one of the first Mac-Nutrition mentorship weekends. From here Lloyd went on to work at Manchester City, working with both the academy and Women’s team. He has since worked with Salford Red Devils Rugby League team and Crawley Town FC. He currently works with Everton Football Clubs First team and is studying a PhD in Sports Nutrition at Liverpool John Moores University. 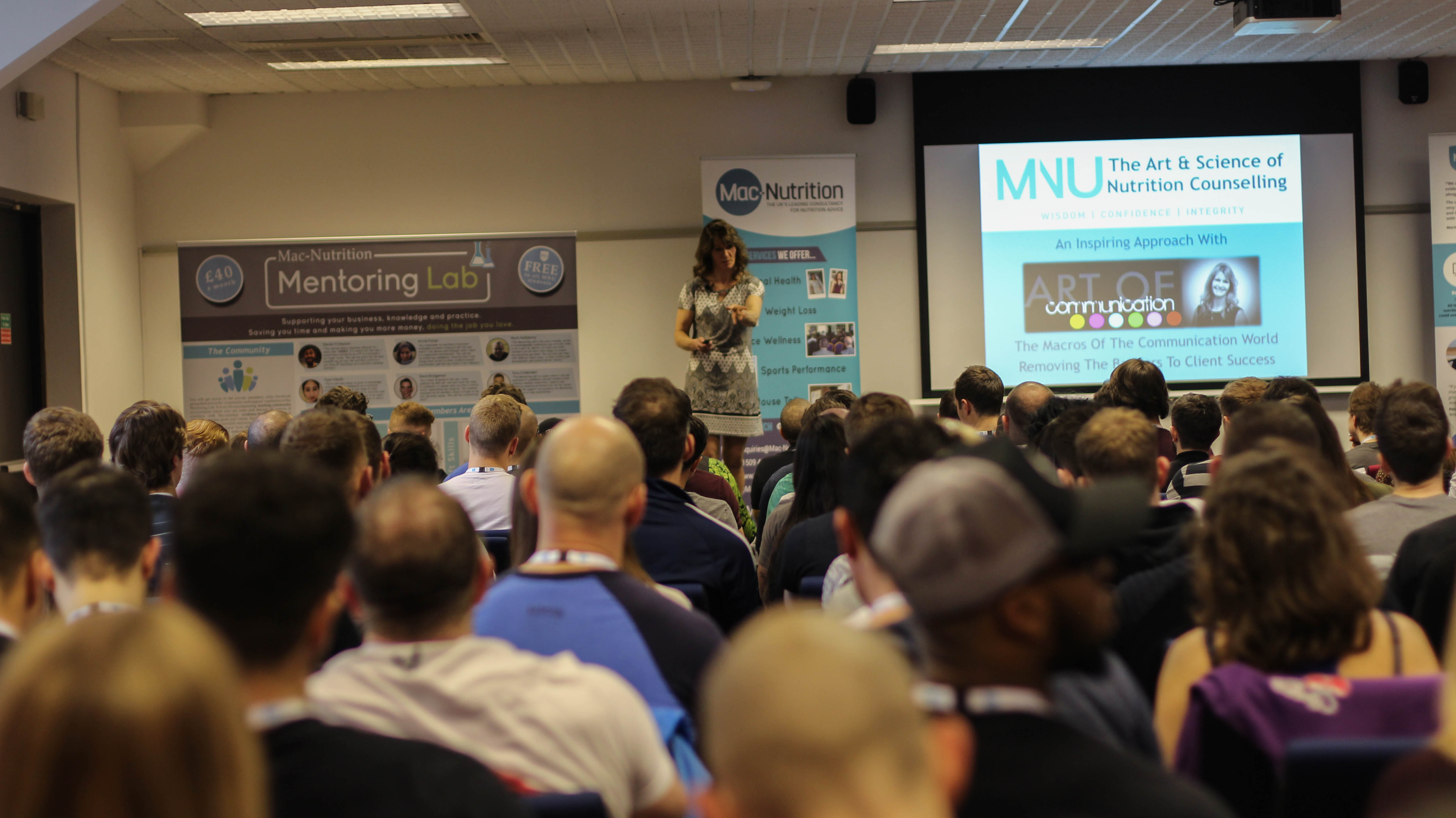