A Day with Dr Rob Yeung 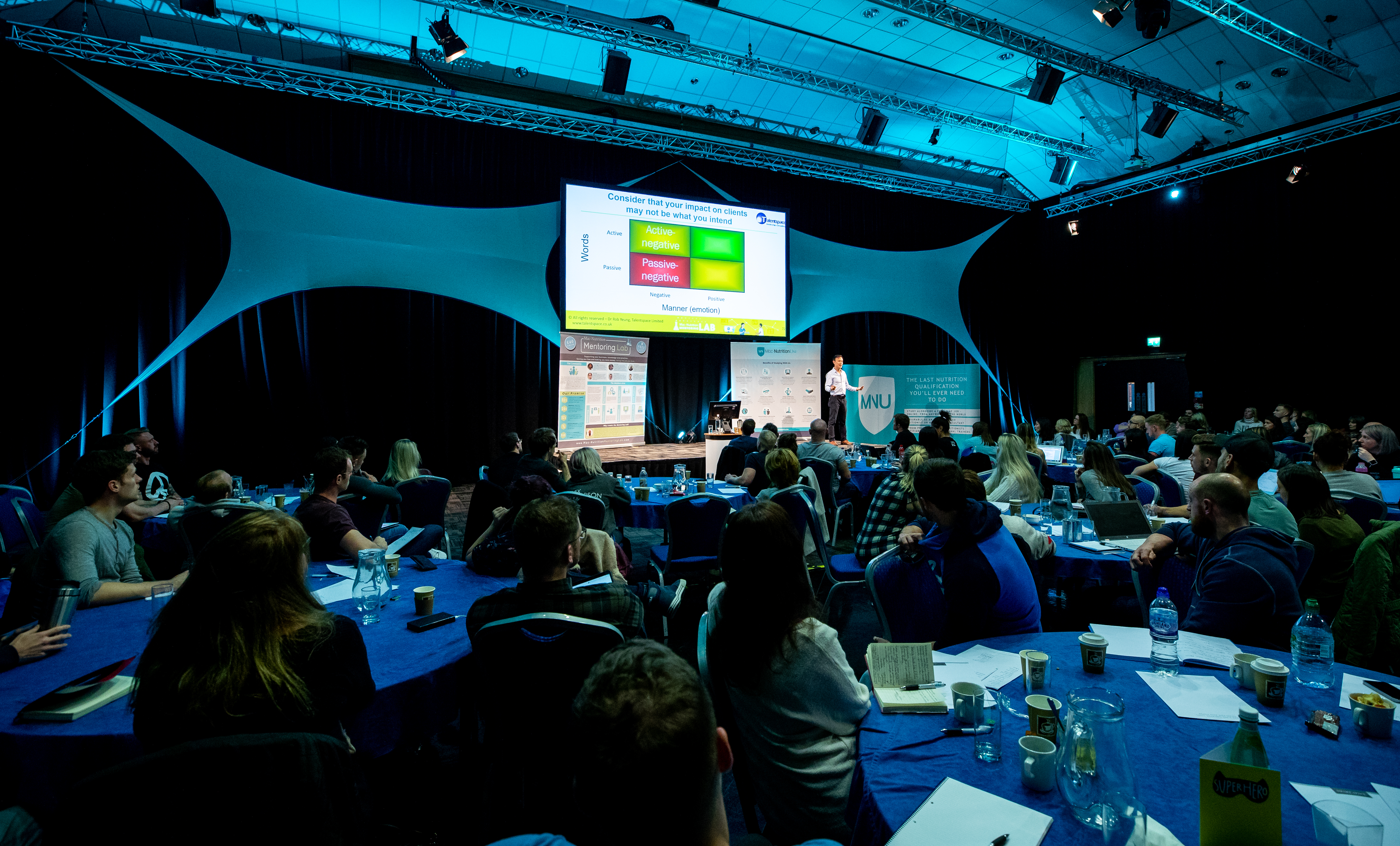 Dr Rob Yeung is a psychologist with over 20 years of experience of developing people. He speaks at conferences internationally, runs workshops and provides one-to-one coaching. His corporate clients include BBC, British Airways, HSBC and KPMG.

He has a doctorate in psychology from King’s College London. He is a chartered psychologist and Associate Fellow of the British Psychological Society. Based on his academic background, he has established a reputation for recommending interventions that are backed by scientific evidence.

He is the author of over 20 books on topics such as confidence, influence and persuasion, high achievement and behaviour change. His books include How To Stand Out: Proven Tactics for Getting Noticed and You Can Change Your Life: Easy Steps to Getting What You Want. Several of his books have been either UK or international number one bestsellers and his books have been translated into languages including Greek, Chinese, Spanish and Arabic.

He has presented several TV shows for the BBC and is a frequent guest on both BBC and CNN news as well as a regular on radio including The Jeremy Vine Show on BBC Radio 2. He has either written for or been quoted in hundreds of publications ranging from the Financial Times, Daily Telegraph and Guardian as well as magazines including Men’s Health and Psychologies. 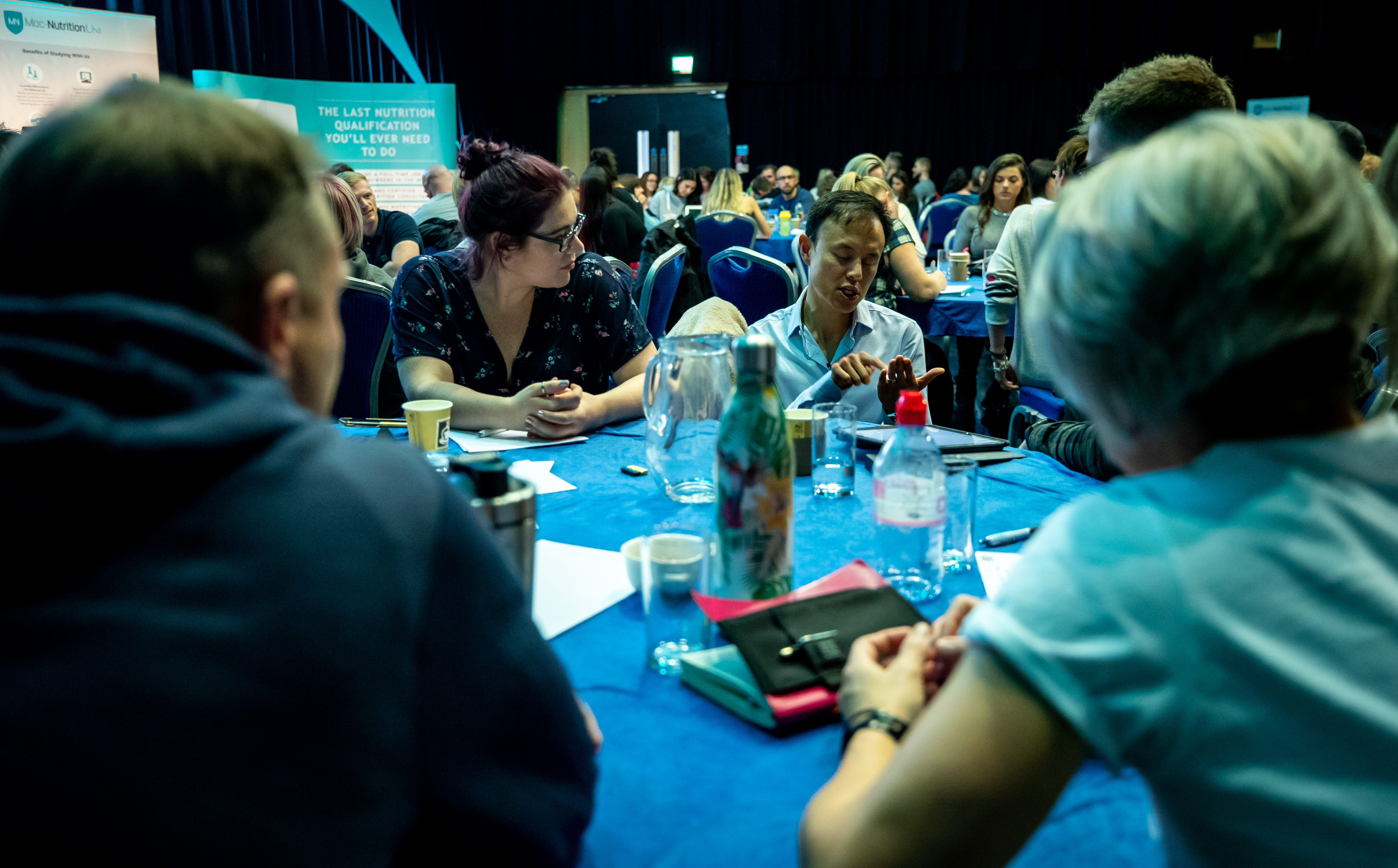